NOT DEER OR BOVINE, SO IT MUST BE AN ‘ANTELOPE’

Most likely the “Pygarg” [dîshōn] is what today is called an ADDAX.  An ADDAX is a desert-dwelling member of the ANTELOPE family.  [See George Cansdale, ALL THE ANIMALS OF THE BIBLE LANDS (Zondervan, 1976), page 85, saying “Among several quaint animal names found only in the AV [i.e., KJV] is the Pygarg, from Heb. dishon; this is merely a transliteration of the [LXX] Gr. Word meaning ‘white-rumped’, by which [Greeks] had long ago described an antelope. … [The reference in Deuteronomy 14:5] between two animals that are probably desert species, coupled with a long-standing tradition, suggests that this is the Addax, Addax nasomaculatus, a desert antelope classified between the oryx and hartebeests”.] 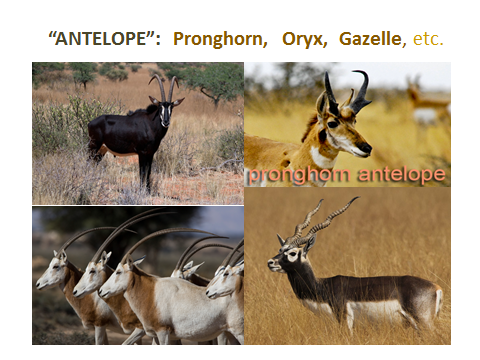 But, what is an antelope?

Antelope, and antelope-like animals, live in many different parts of the world—except not in Australia or Antarctica. For examples, pronghorns live mostly in America’s Western prairie states. The oryx live in Israel and many of the Arabian deserts.  The Dorcas gazelle lives in the top half of Africa.  Impalas live in eastern and southern Africa. 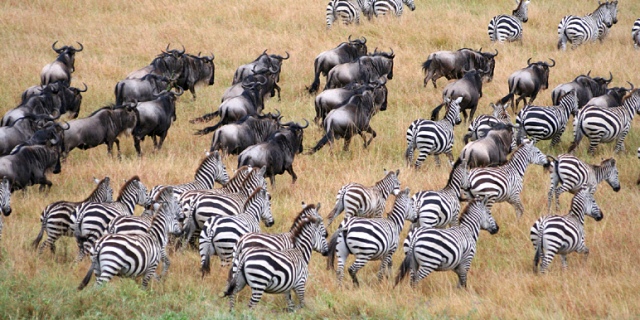 The blue wildebeest (also called “gnu”) are famous for their huge migratory herds, that often mix with zebras, that seasonally travel through Tanzania’s Serengeti.  Tibetan antelope, of course, live in Tibet, as well as in neighboring parts of Asia.  The Indian antelope (also called “blackbuck”) lives in India, Pakistan, and Nepal.

These plant-eating mammals (animals that give mother’s milk to their babies) are different from other four-legged mammals – such as deer, cattle, horses, camels, sheep, goats, pigs, cats, and dogs.

In many ways antelope (and antelope-like animals, like the pronghorns of America’s prairies) are like deer. But unlike deer, which have antlers (that grow and shed each year, then regrow the next year, and are later shed, etc.), antelopes have horns (like cattle, bison, sheep, and goats), which continue to slowly grow out from their heads, anchored to bony roots.

Antelopes often live in flat grasslands (such as the grassy prairies of America’s West), where their plant-food is plentiful. However, in grasslands there are usually very few trees, so antelopes cannot hide in forests from other animals (such as mountain lions or wolves), so it is good that God made them to have great speed for running across flat land.  And that is what antelopes (and pronghorns, which are antelope-like animals) often do–with great speed!–when they run away from predators at high speeds—sometimes as fast as 55 miles/hour for a mile, or 42 miles/hour for 2 miles, or 35 miles/hour for 3 miles.

Dorcas is the Greek word for a gazelle, which is a member of the antelope family. Because gazelles are graceful and beautiful animals it is unsurprising that girl babies have been named Dorcas, including one who is mentioned in Scripture, in Acts chapter 9. 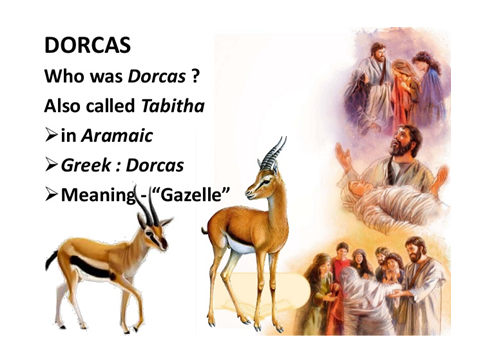 In North America the primary antelope-like mammal is the PRONGHORN. To learn about this beautiful, graceful, and extremely speedy animals, see “Geography Matters, Illustrated by Pronghorns, Mountain Goats, and Old Testament Warfare”, posted at https://bibleworldadventures.com/2016/08/17/geography-matters-illustrated-by-pronghorns-mountain-goats-and-old-testament-warfare/ .

When we see beauty, grace, strength, and speed — displayed in antelope (and antelope-like pronghorns) — we are reminded, by these living exhibits of God’s making, that God Himself is amazingly beautiful, graceful, strong, and quick, beyond our comprehension.