Ever learning, and never able to come to the knowledge of the truth.  (2nd Timothy 3:7) 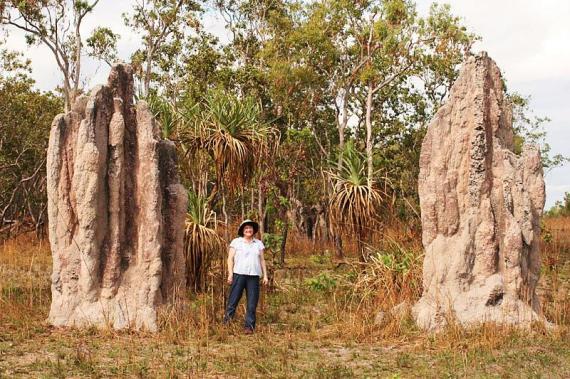 The failure of many evolutionists, to see what they are looking at (i.e., to see what is “hidden in plain view”) is comparable to an error British Celts made when Julius Caesar attacked Britain’s shores, at Kent in 54 BC.

The native Celts reported Caesar’s beach landing as an attack by combined armies of Rome, Libya, and Syria.(1) Unlike Romans, British Celts never recruited multi-ethnic mercenaries, so the Britons misinterpreted the invaders as a horde of allied (but separate) armies.(1) Likewise, evolutionists now misunderstand many facts “in plain view”, due to erroneous assumptions.

The evolutionary ecology concept of “ecosystem engineering” was recently introduced in an earlier study(2) to show how some evolutionists are improving their understanding of how proactive animals are, in altering ecosystems—yet those same evolutionists continue to miss the best lessons that these animals can teach us.(2)

Two such misunderstandings are considered below.

When considering the “ecosystem engineering” concept’s utility, some ecologists try to limit the concept’s application to animal-produced habitat alterations that are impactfully “big”, as opposed to minimal. Thus, beaver dams and coral reefs are recognized as “big enough” to qualify as “ecosystem engineering” habitat modifications.(2)  But “little” habitat alterations, like bird-nests and prairie burrows, are often dismissed as de minimis—not worthy of comparable attention.(2)

However, when evaluating ecological activity, this is a “bigger-is-better” fallacy. Which is more “important”, ecologically speaking, a huge elephant—or a microscopic yet deadly virus?

Also, when evaluating whether animal activity is “big enough”, to be ecologically “important”, applying anthropocentric perspectives is unrealistic.

Mounds built by Australia’s Amitermes merionalis termites can be taller than 12’ tall, 8’ wide, and 3’ deep underground.(3)

For adult humans, of heights 6’ tall (more or less), this is impressive, but perhaps not shockingly so.  However, to better appraise these physical construction feats, consider that Amitermes “worker” termites are about a third-of-an-inch long.  The termites-to-mound height ratio is 432:1 (12’-tall mound, compared to 1/3-of-an-inch-long termite), comparable to humans constructing spit-mud mounds 2592’ high—almost double the Empire State Building’s height!

So, to a “worker” termite, its mound “chimney” is an enormous skyscraper! 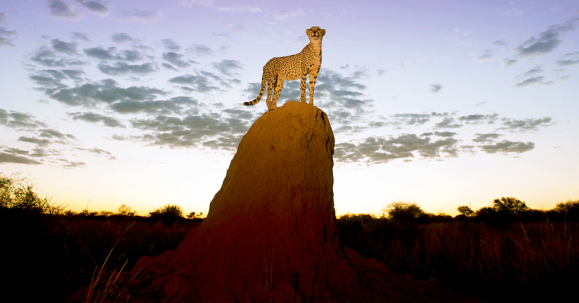 Other examples could be given.

The world’s largest bay, the Chesapeake, is burdened with excess nitrogen and organic nutrients that people repeatedly release into its tributaries. 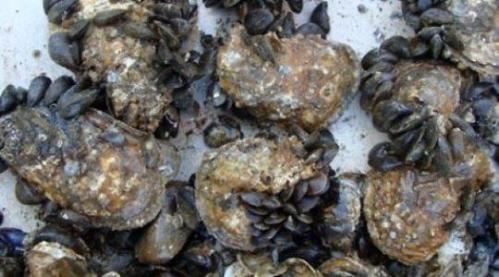 SO, WHO ENGINEERED ALL OF THESE “SMALL-YET-GREAT” ECOSYSTEM BENEFITS?

Please, don’t praise bivalve brainpower, for figuring all of this out!—oysters and mussels are neither bioengineering-savvy ecosystem designers, nor conservation scientists.

Rather, give due glory to creation’s Architect and Bioengineer, the Lord Jesus Christ (Romans 13:7), for He has built and maintains all of these “small-yet-great” super-interactive ecosystems (Revelation 4:11). 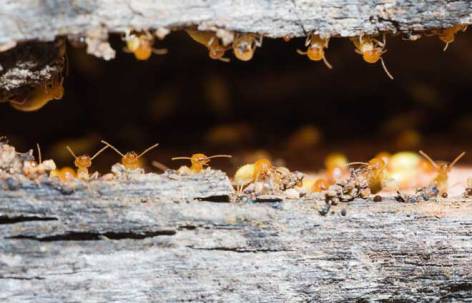